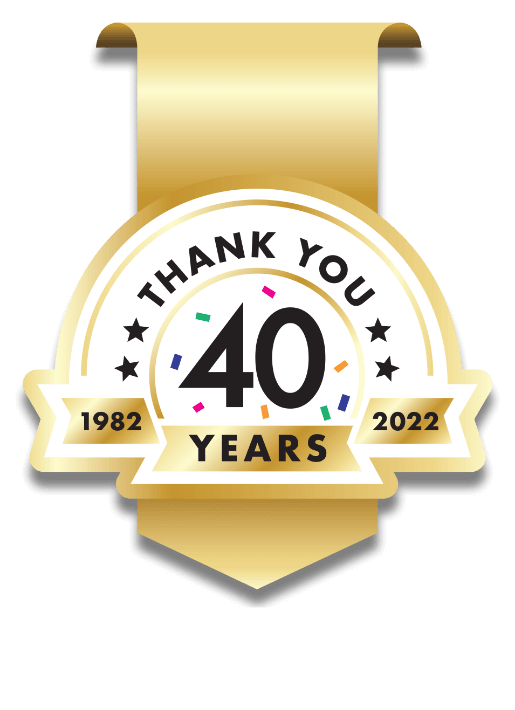 A History of Family, Flavor, and Focus on Small Batches

BRENHAM, Texas - It began in a family home, in the kitchen, where togetherness naturally centers around food. The better the food, the merrier the times. It was there where the Browns, an Austin, Texas family, blended quality ingredients into beloved flavorful recipes for salad dressing and hot sauce. In 1982, as demand for these recipes increased, Del Sol Food Company was born. Del Sol eventually became BRIANNAS Fine Salad Dressings. This year, the family business celebrates its 40th anniversary.

For a limited time, BRIANNAS will be commemorating their anniversary with special edition packaging on their top five Home Style flavors, including the best-selling Rich Poppy Seed, Blush Wine Vinaigrette, Asiago Caesar, Real French Vinaigrette, and New American Creamy Balsamic. The packaging is on store shelves now, but only for a limited time.

In many ways, the BRIANNAS story hasn't changed over time; it's only grown. The number one premium salad dressing brand in the United States has accomplished a lot in the past four decades while still maintaining a close connection with its roots.

By 1984, only two years into the business, it had grown too large to stay in a family kitchen, so they moved the company to a 10,000 square foot Chappell Hill facility, less than 100 miles east of Austin. The production room only comprised a small percentage of that square footage, 480 square feet to be exact. It was intentionally kept small to allow for the continuation of a small-batch process of making the dressings and sauces.

Extremely hands-on in every sense of the word, the family made a 10-gallon batch each day. That was enough for five or six cases. Such small batches allow for greater control of proportions, resulting in a premium flavor that can be attributed to this special blending technique of high-quality ingredients. The original four home style recipes were Poppy Seed, Creamy Italian, Vinaigrette and Blue Cheese. In addition to blending batches by hand, family members and employees also chopped ingredients, filled bottles, and attached labels by hand.

“Del Sol,” meaning “of the sun,” was an apt name for a company founded in the Texas Hill Country, but it didn't adequately connote the premium quality of the brand that was continuing to grow. In 1988, the BRIANNAS brand name was born as the result of combining the names of two family members: Marianne and Brian. (The brand never had an apostrophe.)`

With a new brand name came the need for new packaging. Hiring Hively Designs from Houston for the task turned out to be an award-winning decision. The now-iconic artwork and package design conveyed the premium nature of the dressing inside and earned a prestigious CLIO advertising award.

In 2017, BRIANNAS was sold to the La Costeña, a privately held, family-owned company in Mexico City, Mexico under the Sabormex family of brands. La Costeña and Sabormex are globally recognized leaders in the packaged foods industry with the same commitment to quality and the centrality of food grown from small origins focusing on great tasting and innovative products that make the lives of consumers easier.

In 2020, for the first time in 32 years, BRIANNAS updated the package design. While the iconic artwork remains, the logo was updated and modernized.

By 2021, with the launch of a line of dressings made with 100% avocado oil, BRIANNAS had a portfolio of 24 flavors, an exceptional recipe feat. 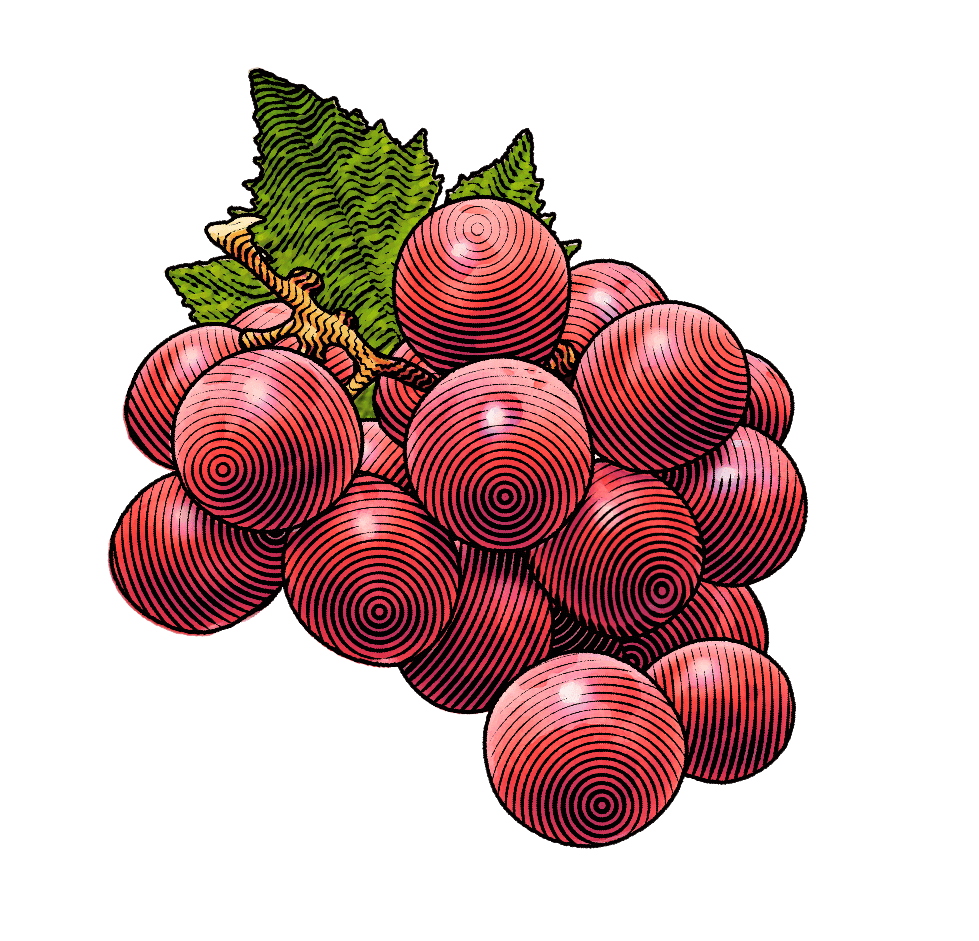 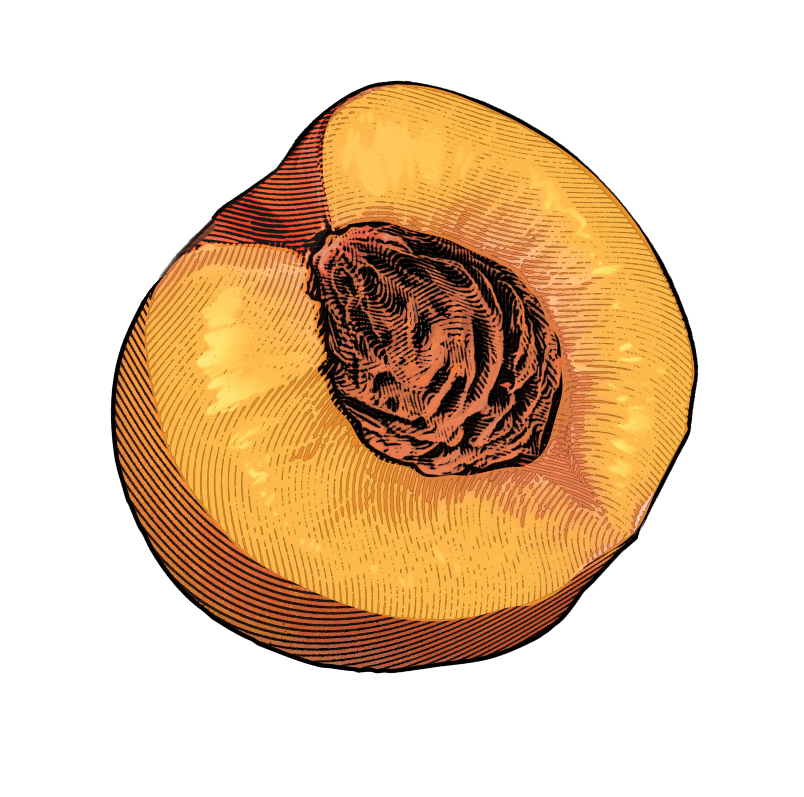 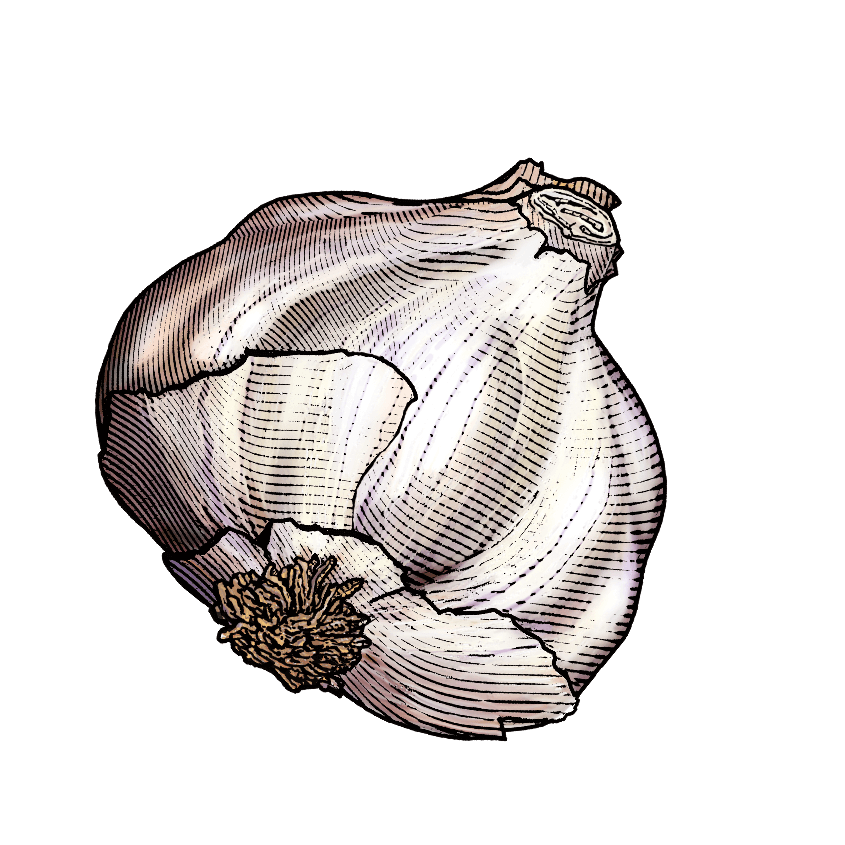 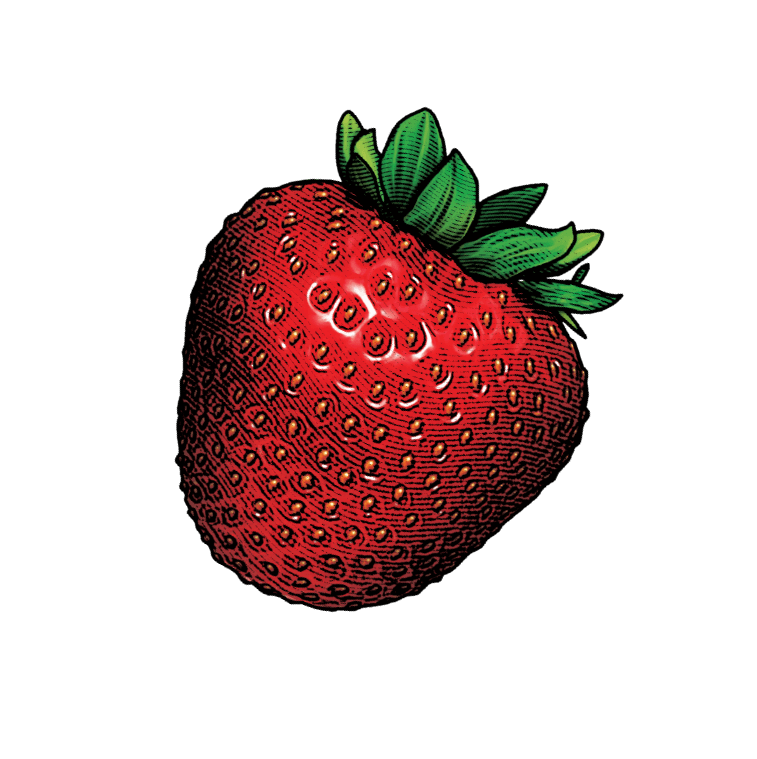 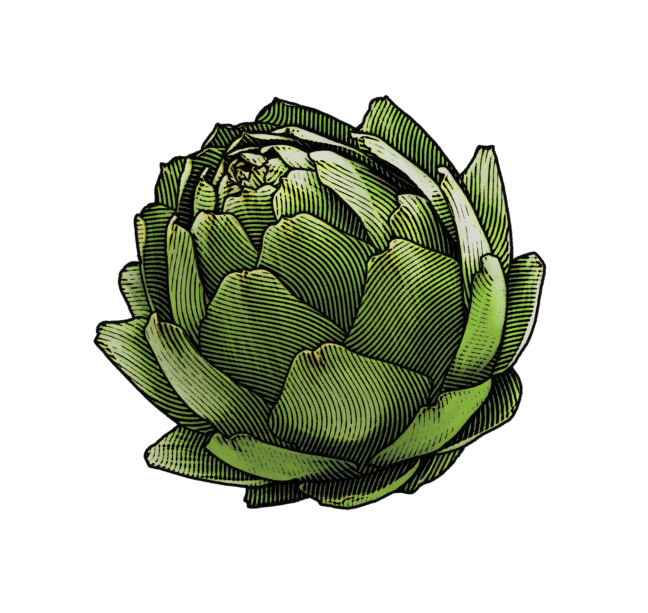 For more than 40 years, BRIANNAS has produced dressings in small batches to ensure quality and consistent, great tasting flavors in every bottle.

The company changed the name of dressing to BRIANNAS, a combination of two family names, and also released new labels earning a CLIO award.

Sabormex, a leading manufacturer in Mexico, acquired Del Sol Food and BRIANNAS becomes a part of their rich portfolio.

Updated the packaging to highlight the brand name and increase the size of the iconic illustrations.

Launched a line of Avocado Oil dressings made with 100% avocado oil. 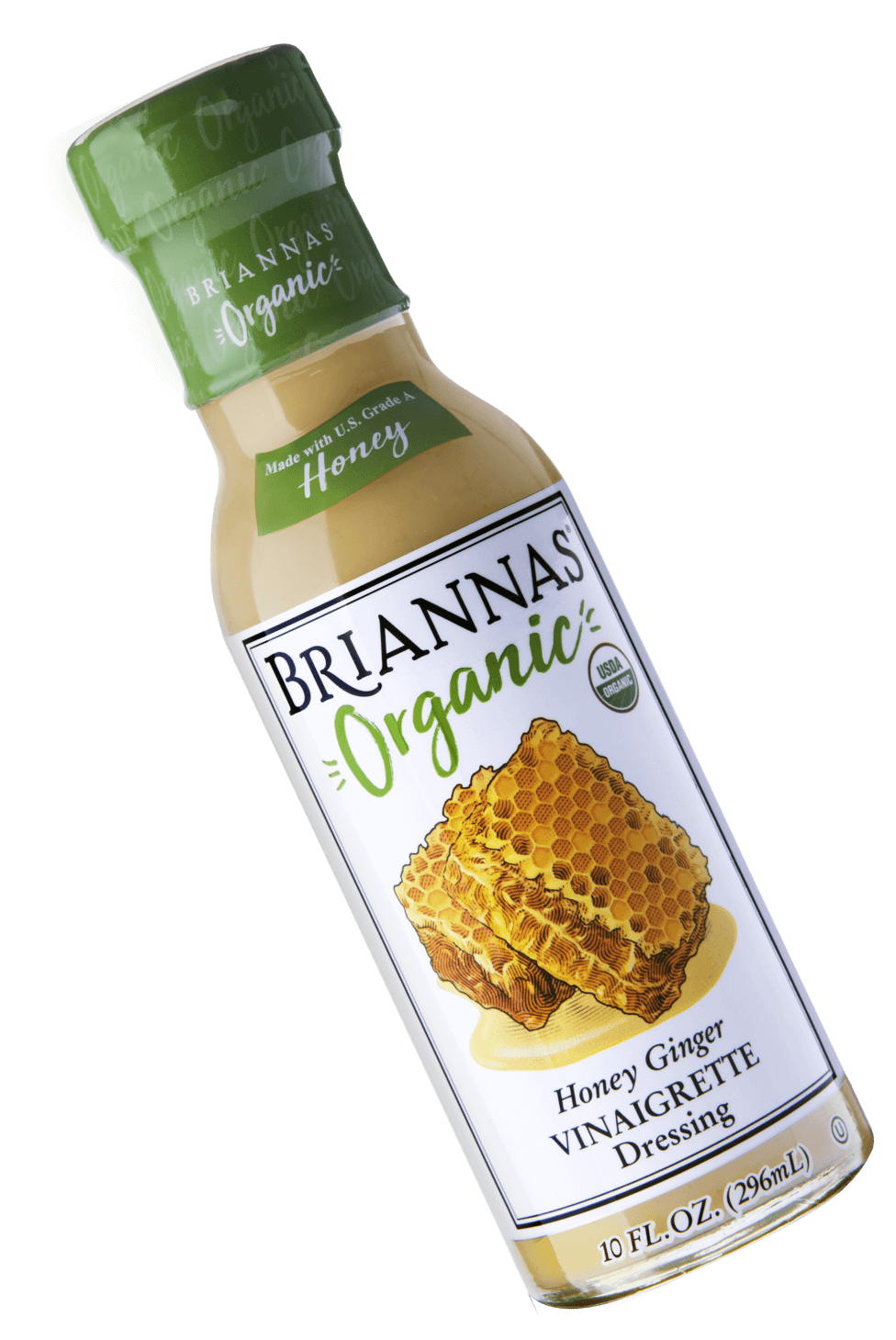 With three flavorful product lines, BRIANNAS appeals to a wide range of tastes and dietary preferences without ever compromising small batch goodness.

Avocado oil offers the antioxidants and nutrient absorption of avocados while providing a smooth texture as the foundation of BRIANNAS newest dressing line made with 100% avocado oil.

BRIANNAS is exceptionally intentional about the process used to craft flavorful recipes and maintain consistent quality in every bottle of salad dressing. 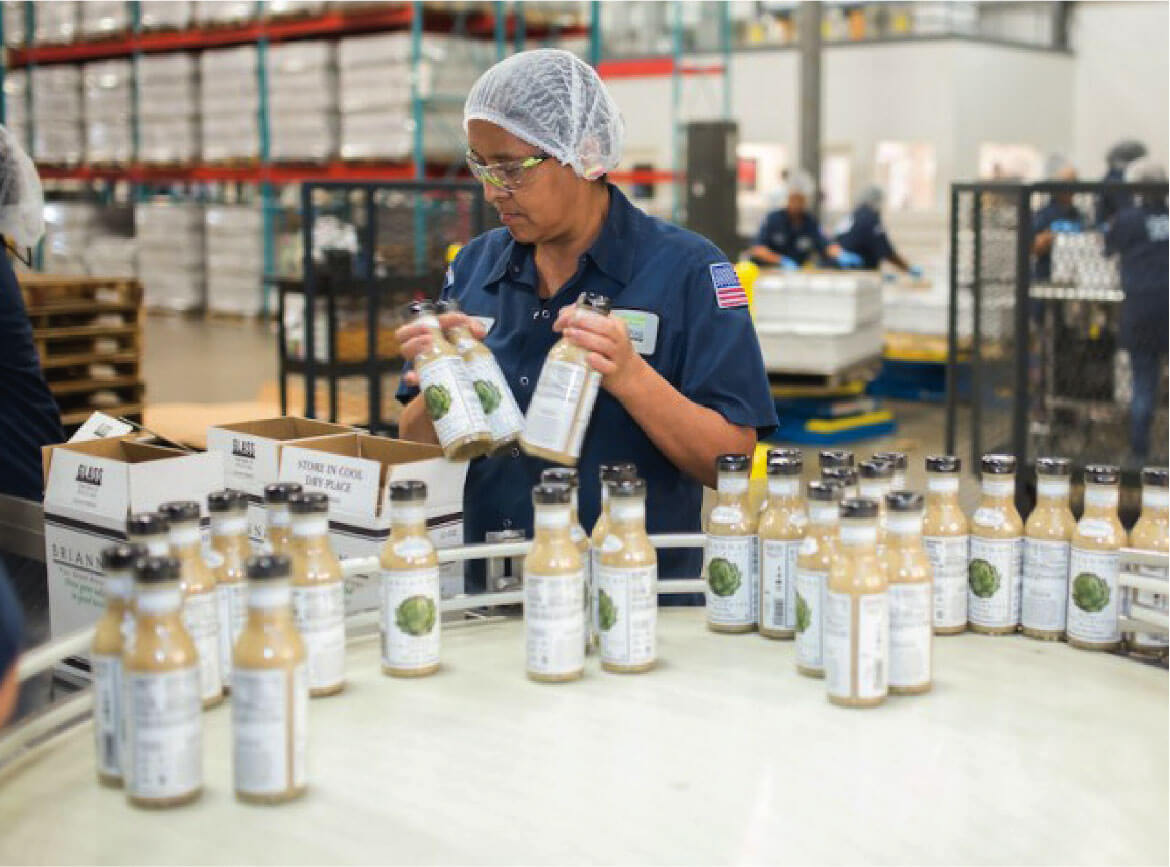 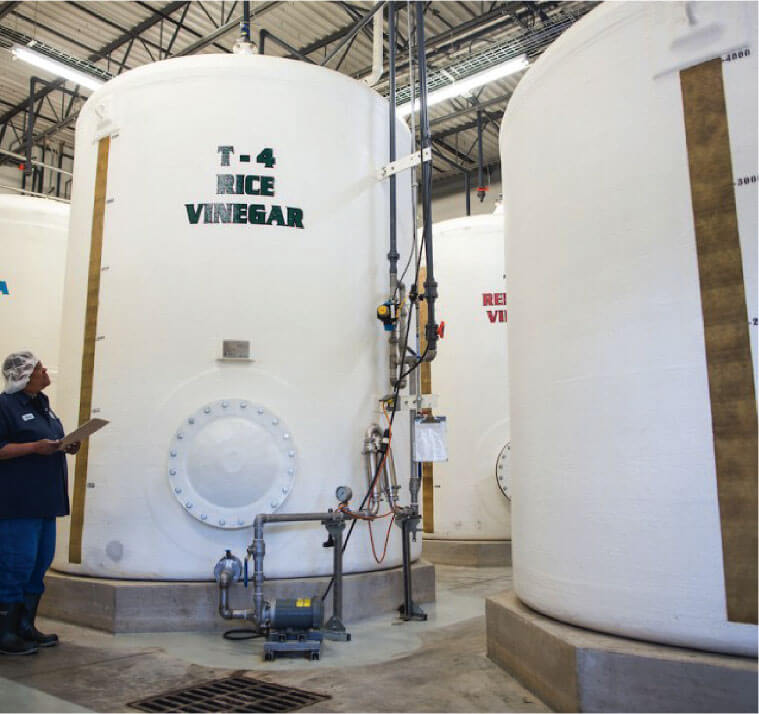 Having initially found success by handcrafting recipes in a small family kitchen, BRIANNAS has retained the small batch process despite the company's exponential growth. Optimal flavor and consistency require a process that involves adding select, premium ingredients to each recipe by hand. It's this hands-on attention to detail that makes BRIANNAS recipes burst with flavor. 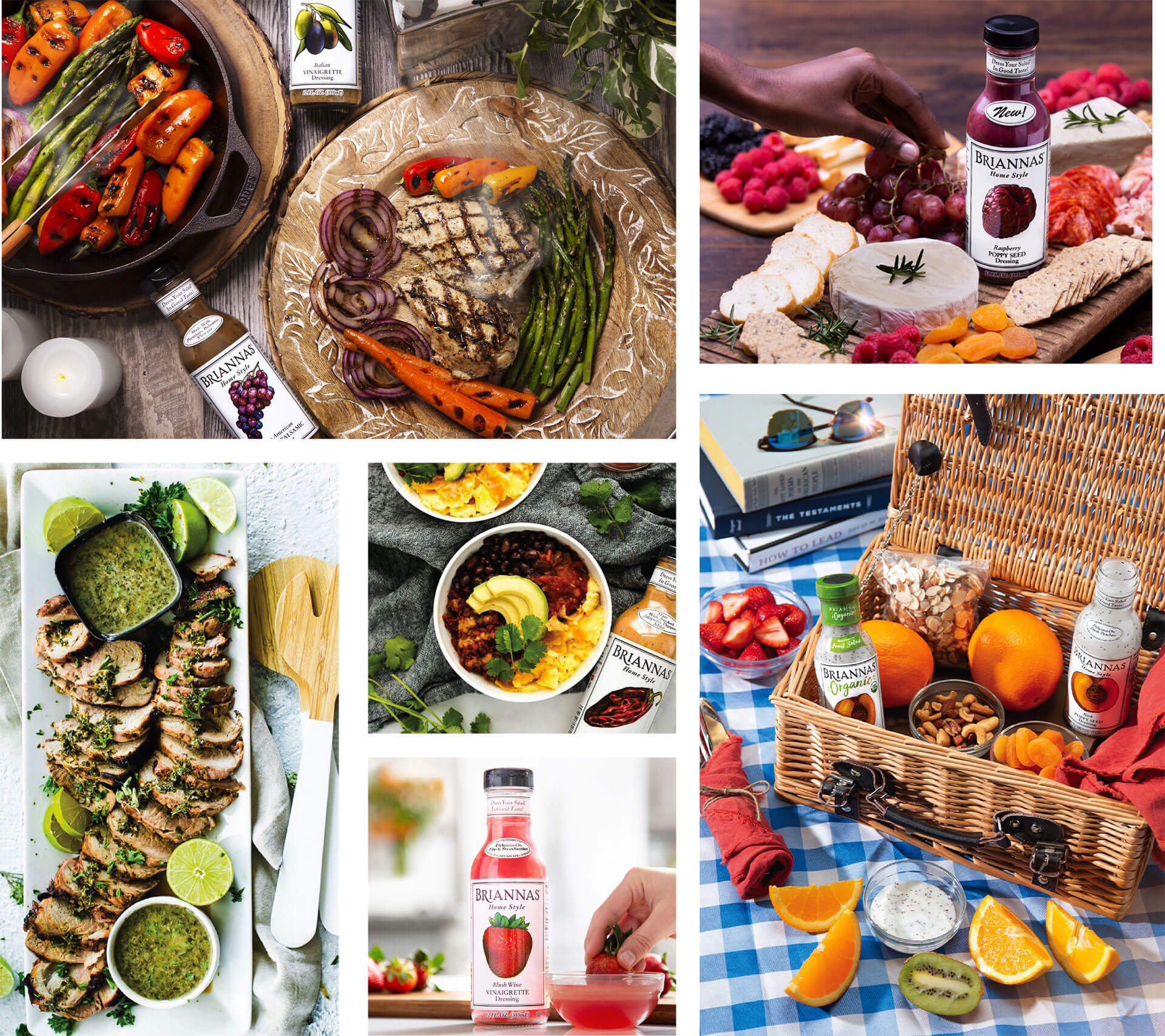 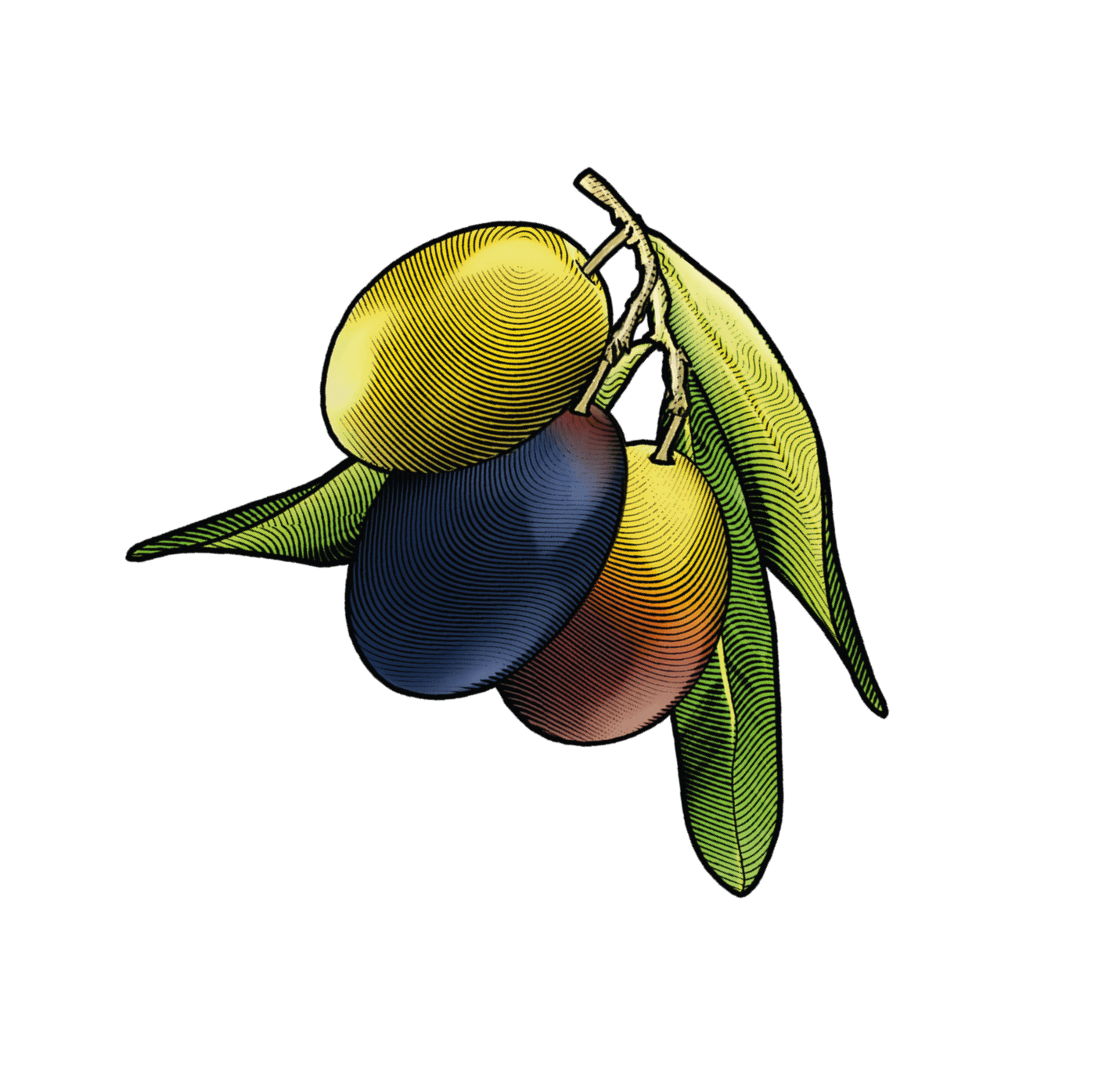 BRIANNAS is the brand of premium dressings that delivers uniquely delicious, homestyle dressings, making the foods we love special and taste better. 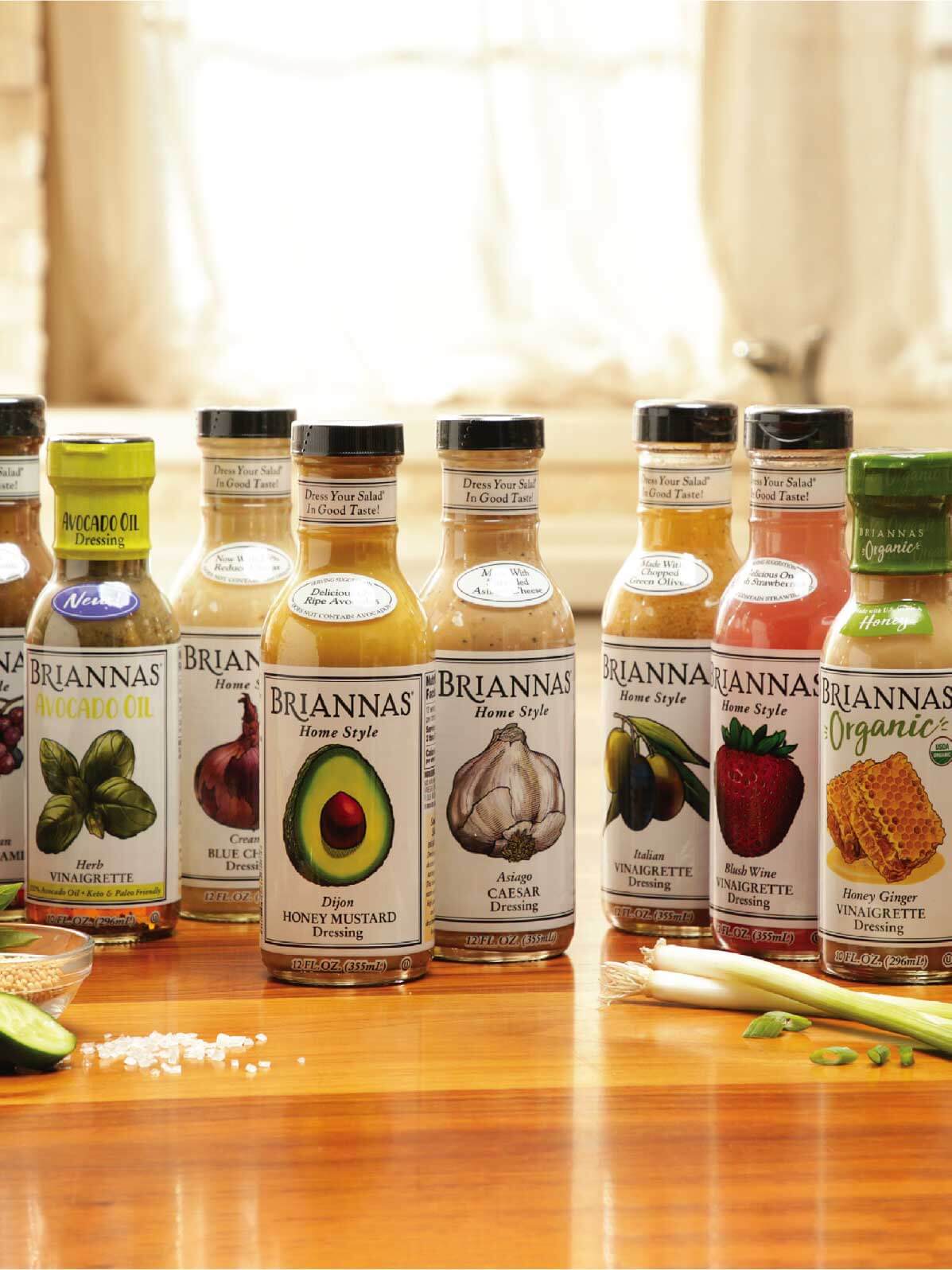 BRIANNAS dressings appeal to lovers of leafy green salads and much, much more. 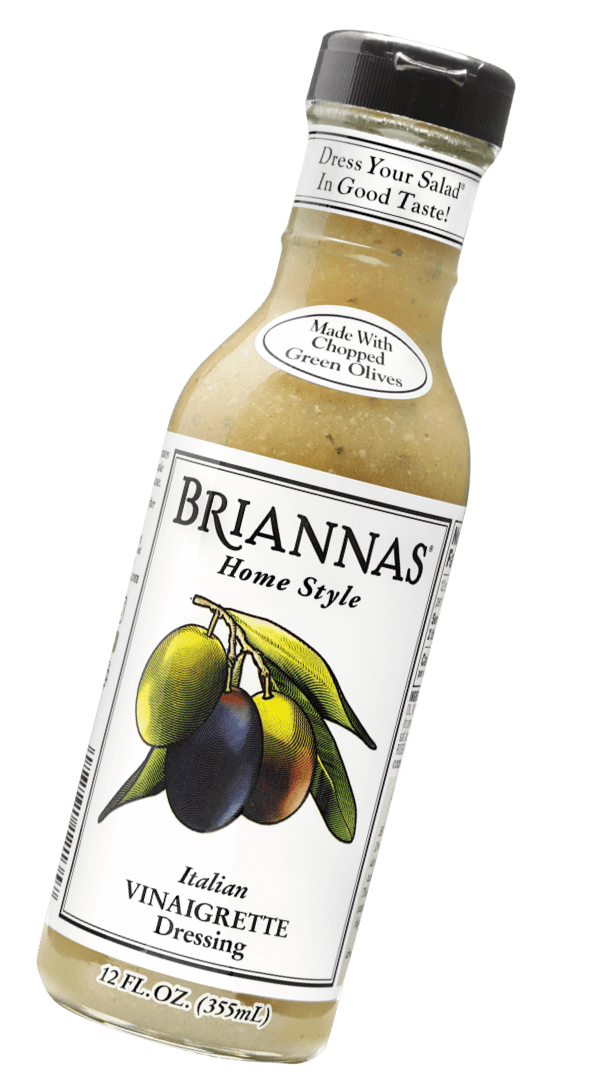 Does the occasion call for a pasta salad? Here's a pasta salad recipe that's as fresh as it is delicious, using BRIANNAS Home Style Italian Vinaigrette dressing. 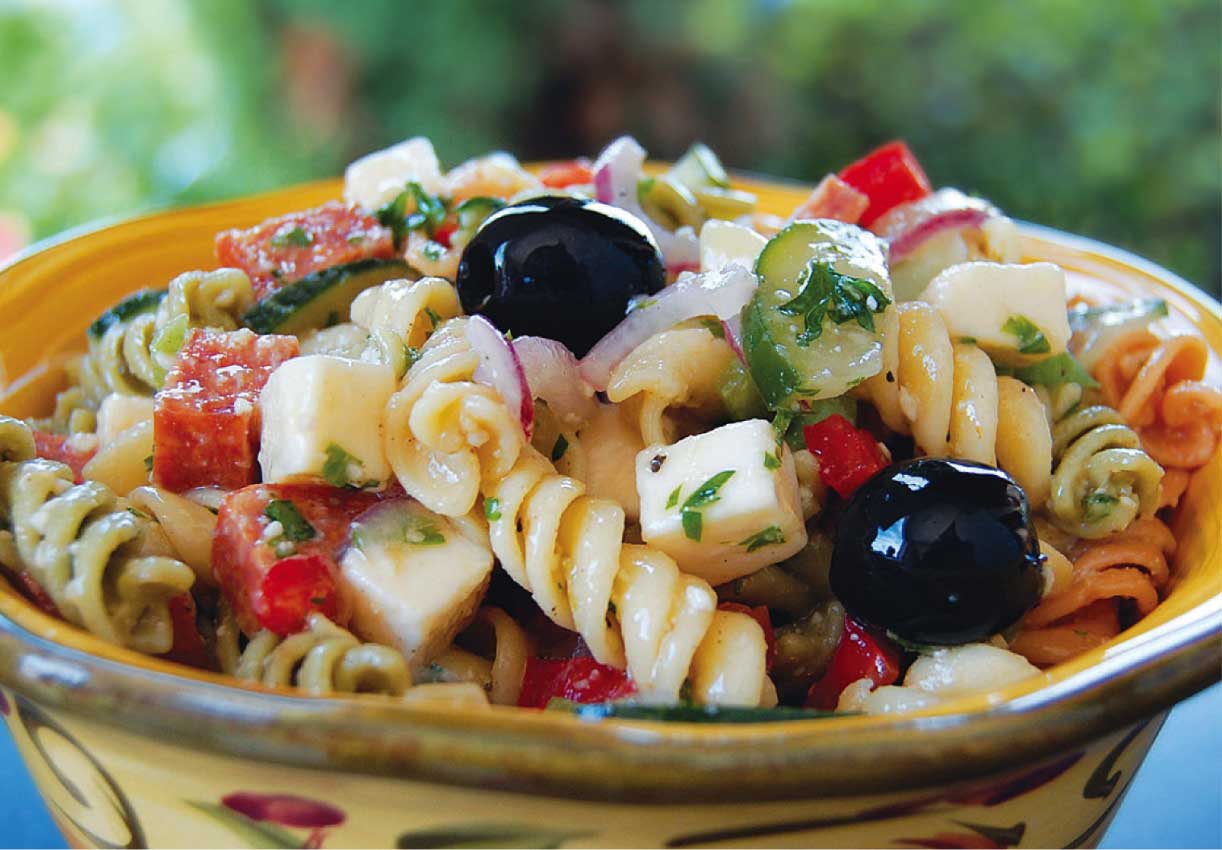 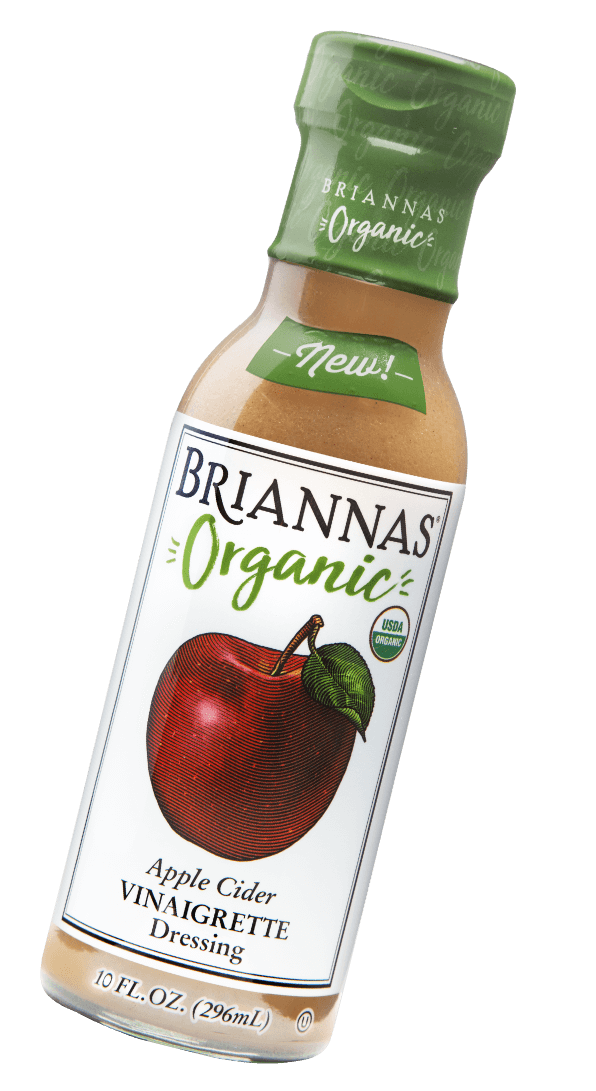 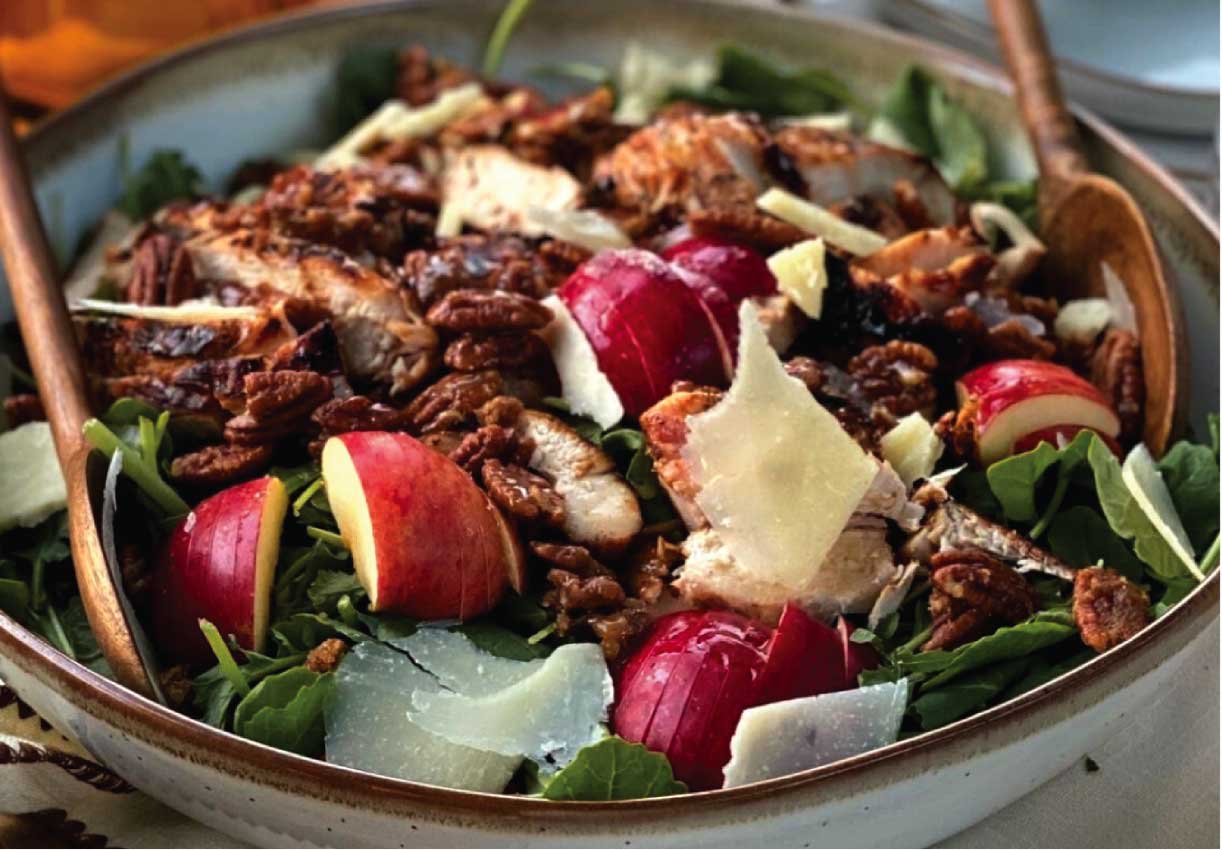 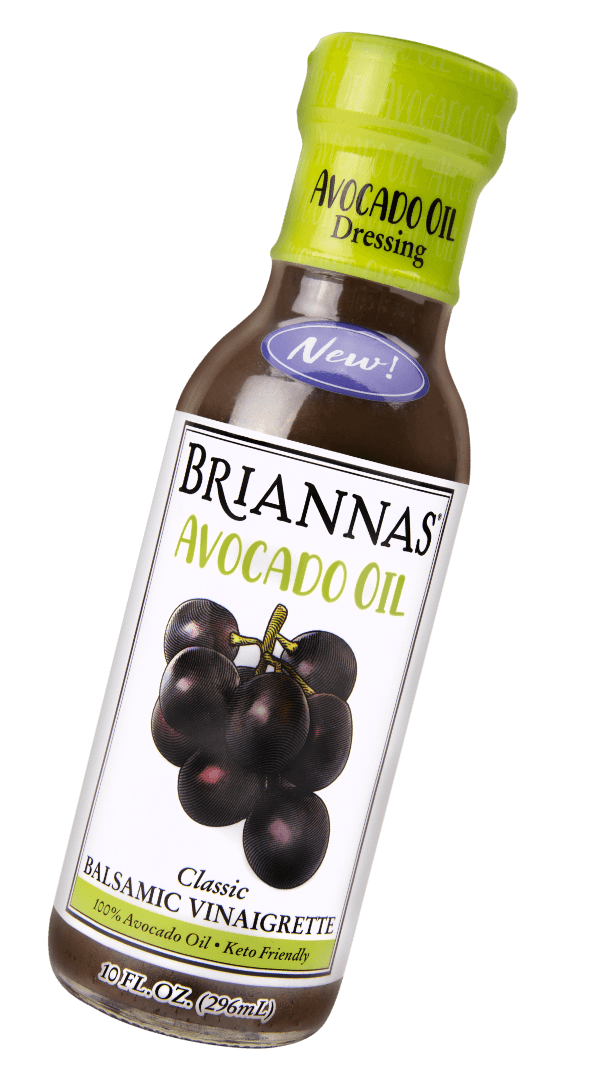 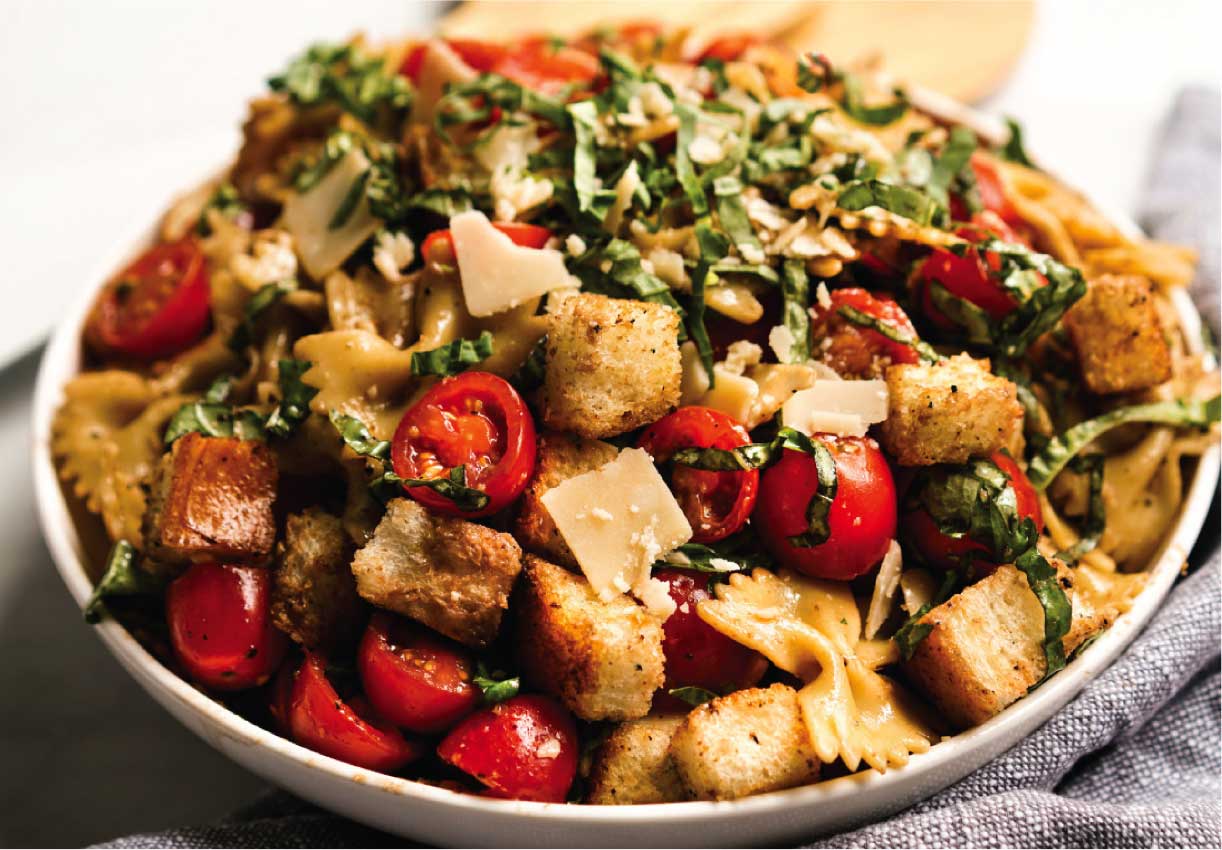